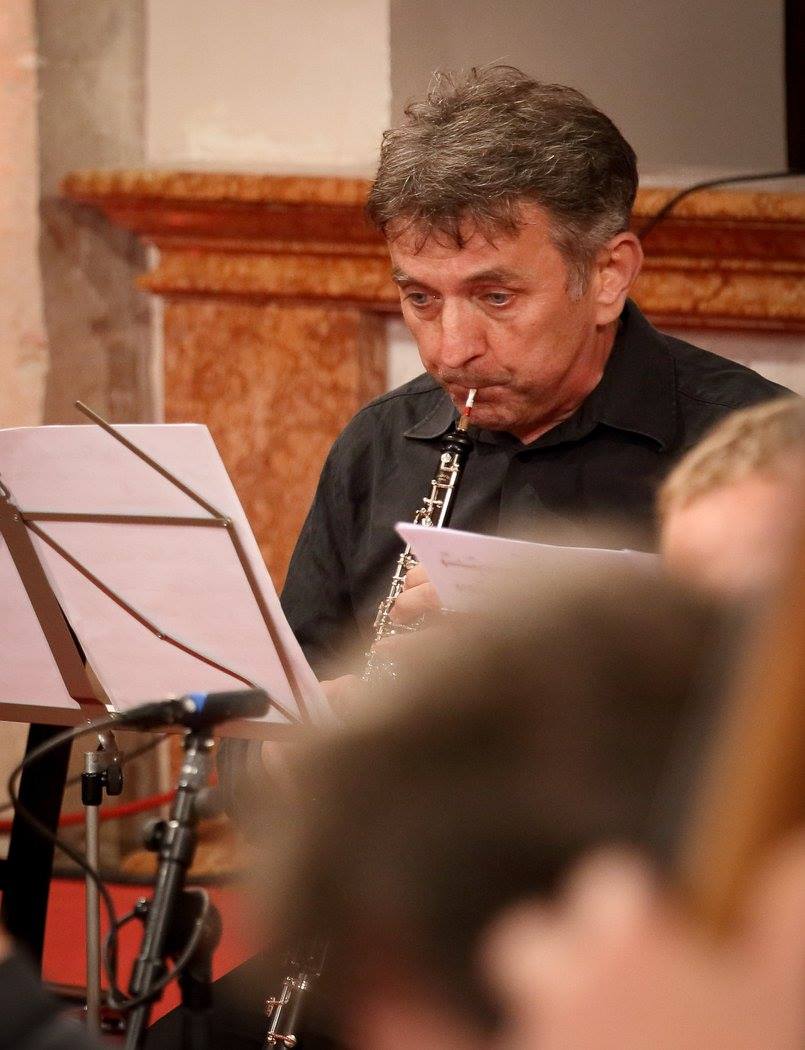 Branko Mihanović, an oboist, has been the artistic director of the Osor Musical Evenings since 2016.

He has performed solo in most European countries, China, South America and the United States, and has held numerous concerts with leading Croatian and international orchestras. He was a member of juries in national and international competitions and a member of numerous chamber ensembles such as the Zagreb Woodwind Trio, Zagreb Wind Orchestra, Musica Viva Ensemble and Acoustic Project. He produced many recordings for Croatia Records, Cantus, Aquarius Records, Orfej and the Croatian Radio. He is the winner of the Milka Trnina professional award of the Croatian Society of Musical Artists.