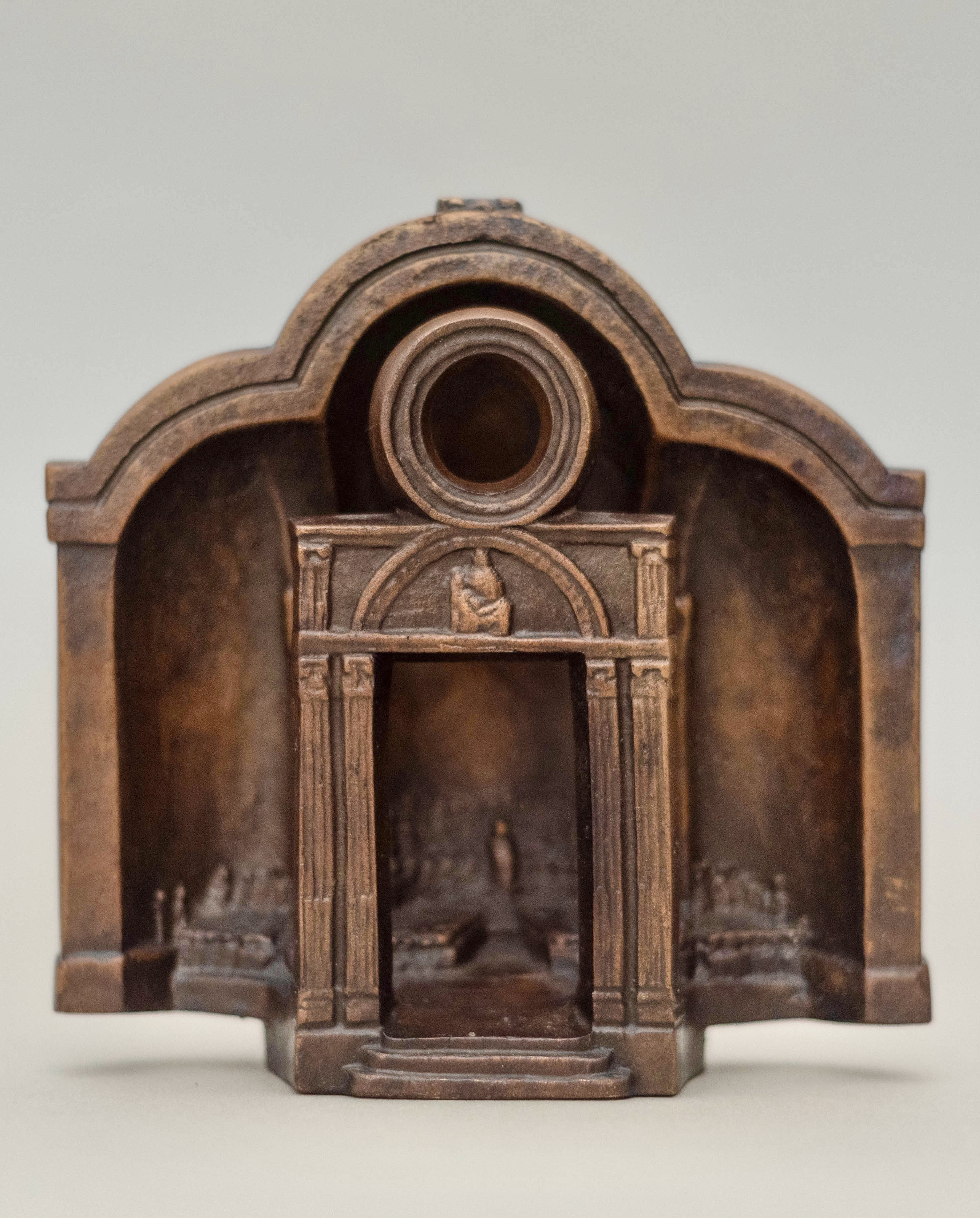 The Daniel Marušić Award is awarded, with the support of INA, to interpreters for the best performance of the work of the Croatian composer. At the same time, it also pays tribute to composers, whether they are living composers or those who have already become part of our musical canon.

For many years, the Osor Musical Evenings have also presented, albeit intermittently, the Andrija Patricij Petrić Award to deserving performers, composers and cultural professionals who have helped promote Croatia’s musical and cultural heritage. The first such award went to pianist Vladimir Krpan in 1981, and to composer Natko Devčić in 1984 for the first performance of The Lyrical Scene for baritone, horn and strings. It was reintroduced at the beginning of the new millennium. The award, named after the Renaissance composer from Cres, was bestowed on pianist Pavica Gvozdić (2001), art restorer Josip Velnić (2002; for his contribution to the restoration of the Osor Cathedral), and our leading ensembles, the Zagreb Quartet (2002) and the Zagreb Soloists (2005).

The winners were awarded with a bronze sculpture by the academic sculptor and distinguished medallist Zelimir Janeš (1916–1996), which depicts the Osor church, the main venue of festival events, and the ensemble in front of its central altar. Since 2019, at the instigation of artistic director Branko Mihanović, the award bears the name of the festival's founder, Daniel Marusic, whose repertory guidelines the festival continues to follow. Behind the relaunch of the award is the desire to highlight the best performance of the work of the Croatian composer (which each performer has an obligation to include in the program), and in order to further affirm this, as a rule, insufficiently known creativity. As of 2022, the award is supported by the Croatian oil company INA.

For the performance of Boris Papandopulo's "Eight Piano Studios"